(1) Computer to plate: from the computer directly to the printing plate, that is, "offline direct plate making". It was first developed by photographic direct plate-making. All the computer-controlled laser scanning images were formed, and then the plates were developed through processes such as development and fixing. This technology eliminates the intermediary medium of film and directly converts text and images into numbers, reducing the quality loss and material consumption of the intermediate process. This is usually called CTP.

(4) Computer To proof: The computer directly produces proofs, that is, color digital proofing.

2. The working principle of CTP

The single original laser beam generated by the laser is split into multiple beams (usually 200-500 beams) by multiple optical fibers or a complex high-speed rotating optical splitting beam system. The characteristics of the brightness and darkness of the image information in the computer, after modulating the brightness and darkness of the laser beam, become a controlled beam. After focusing again, hundreds of micro-lasers directly hit the surface of the printing plate for engraving. After scanning the engraving, a latent image of the image is formed on the printing plate. After development, the image information on the computer screen is restored on the printing plate for direct printing by the offset press. The diameter of each micro laser beam and the light intensity distribution shape of the beam determine the resolution and resolution of the latent image forming the image on the printing plate. The smaller the spot size of the microbeam, and the closer the light intensity distribution of the beam is to a rectangle (ideal case), the higher the resolution of the latent image. The scanning accuracy depends on the mechanical and electronic control parts of the system. The number of laser microbeams determines the length of the scanning time. The greater the number of microbeams, the shorter the time to etch a plate. At present, the diameter of the beam has grown to 4.6 microns, which is equivalent to a printing accuracy of 600 lpi. The number of beams can reach 500. The time to etch a folio plate can be completed in 3 minutes. On the other hand, the higher the output power and energy density of the plate beam (laser energy generated per unit area in Joules / cm2), the faster the etching speed. But too high power will also have the negative effects of shortening the working life of the laser and reducing the quality of the beam distribution.

3. The development history of CTP technology

CTP (Computer-to-plate) technology appeared in the 1980s. This period is the initial stage of direct plate-making technology research. So during this period, neither the technical aspects nor the quality of the platemaking are very mature. In the 1990s, equipment manufacturers and printers cooperated closely, accelerating the pace of research and development of this technology, and during this period reached the level of maturity and industrial application. Therefore, at the Drupa Printing Exhibition in 1995, 42 CTP systems were exhibited.

This move immediately aroused the printing industry's strong attention to this technology. Between 1995 and 1997, many large printing companies adopted the CTP system to realize the direct plate-making process. However, because the direct plate-making machine was still very expensive during this period, the use of this technology in various small and medium-sized enterprises was limited. Promotion. From 1997 to 1998, the price of direct plate-making machines dropped significantly, and direct plate-making plate materials began to mature and develop, so a large number of small and medium-sized printing plants began to accept and use CTP technology. According to the situation of the printing plant, the machine format developed includes folio, 8 foil and 16 foil. According to statistics, by the year 1997, 65% of large printing plants (with more than 100 employees) had used CTP technology. According to a survey by GATF, the US printing technology authority, from 1995 to 2000, the number of CTP systems installed and expected to be installed worldwide is as follows (including the CTP systems used in the newspaper printing industry, including 8K, folio, and total power-on total) :

From this set of data, the speed of CTP's application has more than doubled every year. During the three-year period from 1995 to 1998, the growth rate was as high as 10 times.

The reason why the CTP system can be popularized in the user group at such an alarming speed is that, in addition to its good plate-making performance and the advantage of eliminating the application of film, the expansion of the application scope of the CTP technology is also one of the main reasons. The direct plate-making machines currently on the market can be adapted to the needs of large-format, small-format printing sizes, single-dual color printing and four-color printing, newspaper printing and commercial printing. Therefore, it is very flexible to use.

Moreover, in recent years, the development and improvement of plate materials has also been very rapid. The sharp drop in CTP equipment prices within five years has promoted the rise and development of the market.

At the NEXPO98 exhibition hosted by the American Press Association in June 1998, a total of 11 manufacturers exhibited their respective CTP systems. But no influential manufacturer has launched new laser imagesetters and related technologies. This fully shows that the manufacturers no longer hesitate to CTP technology and have entered the practical stage. At the Drupa Printing Exhibition in 1995, 42 CTP systems were exhibited. At Drupa 2000, more than 90 direct plate-making system and material manufacturers from around the world exhibited nearly 100 products. In 1996, 55.3% of the 100 largest printing companies in the United States used the CTP system, and 28.8% used the color short-form digital printing system.

China uses CTP technology much later than abroad. In April 1998, the Yangcheng Evening News, Agfa â€™s flat-plate CTP plate-making machine and Fang â€™s Optronics external drum CTP were tried in some editions of the â€œNew Expressâ€. The first CTP computer plate-making system without film in China was successfully developed in Shenyang Boji Science and Technology Research Institute. This is a high-tech achievement launched by the scientific and technical personnel of the institute after more than a year of hard work. It fills a gap in China's printing platemaking industry.

Subsequently, from 2001 to 2003, digital process technology, color control technology, variable data printing technology, network printing platform technology, etc. have been rapidly developed. In the past 4 years, the prepress workflow and CTP technology have matured, and the products are extremely rich. The vast majority of products have been updated. "High performance, high speed" has become an obvious sign of the third-generation color digital printing press. , To bring people "the trouble of choice".

In May 2004 from Drupa (Drupa) '2004 Expo we can see: Drupa2004 "Sparkling Star" JDF control software has stood out. JDF is written in XML language and is based on PPF and PJTF. The application of XML language is an important feature of JDF, because this set of language allows JDF to easily integrate with the network for unlimited development. Obviously JDF is to connect the existing printing production process system with the database of the business department, thus through the entire process to achieve the goal of full automation. And the process of the publishing house can also be automated by JDF, they no longer need to write those annoying orders with paper and pen, they can also track the progress and problems of printing at any time.

Afterwards, from drupa 2004, and IPEX 2006 and 2006 China International All-India Exhibition, the development direction of CTP will be: First, the processing-free printing plate will become the future development direction, and second, with the continuous development of purple laser diode technology, Violet laser CTP will gradually replace the thermal CTP and occupy the dominant position in the CTP market.

Skateboarding is becoming more and more popular, a quality helmet is your most important safety device. If you don't wear a helmet when you are riding a scooter, the scratched sprain can recover quickly, but the damage to your head will greatly affect your future life. Some people like to use a Bicycle Helmet as a skateboard helmets which also are light weight, breathable and stylish.

1. Process: In mould or out mould

6. Color: any color or pattern 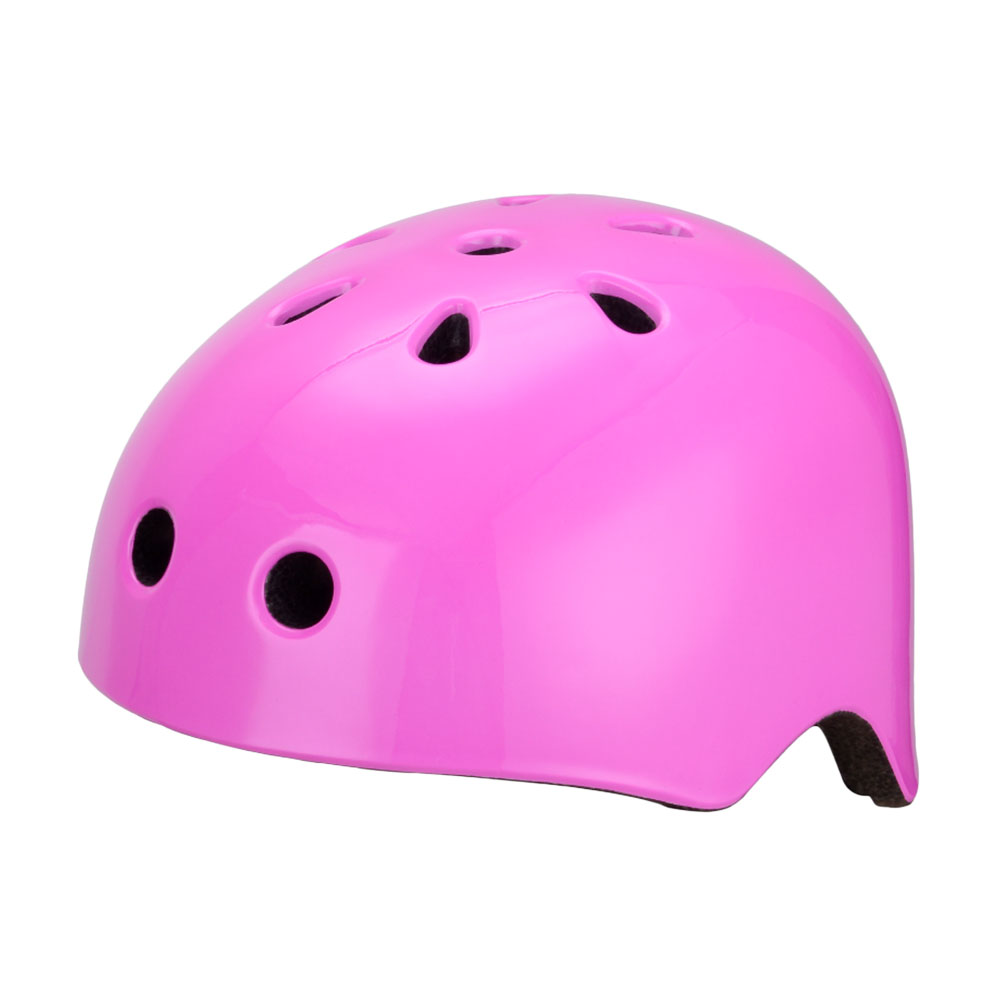 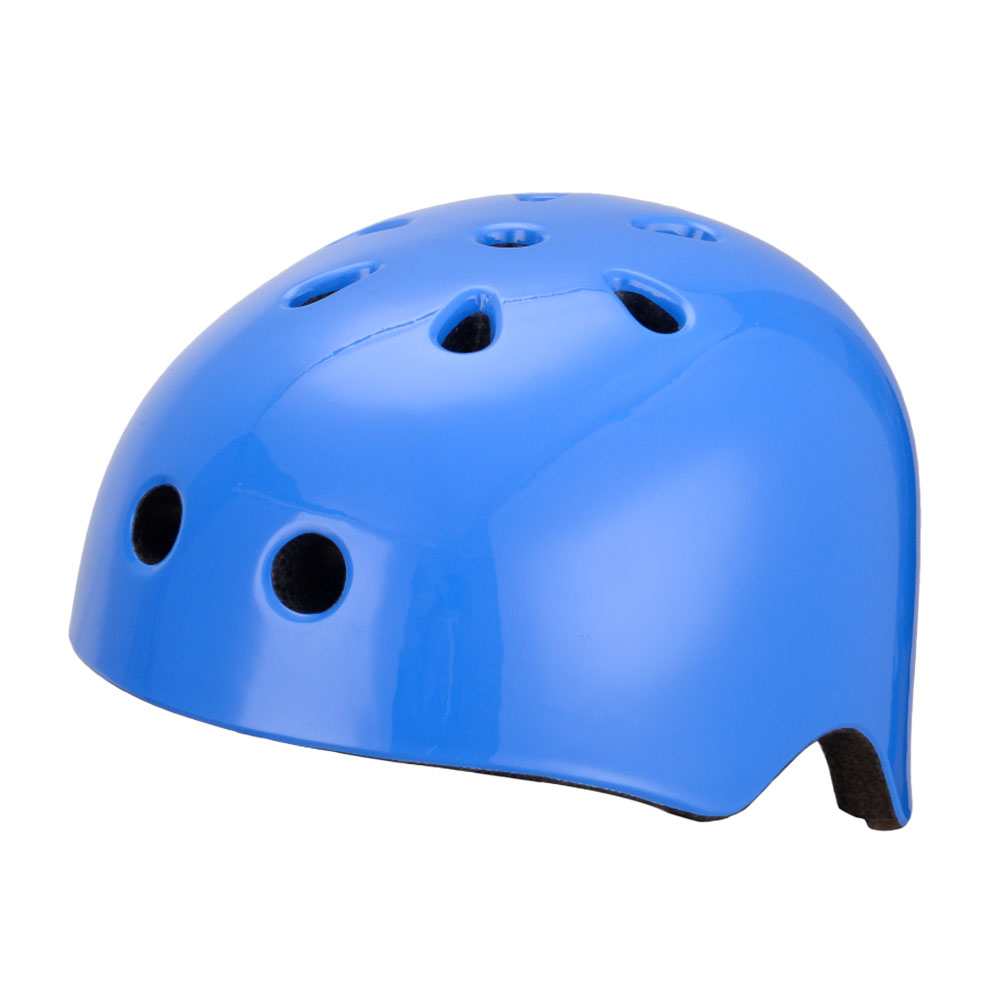 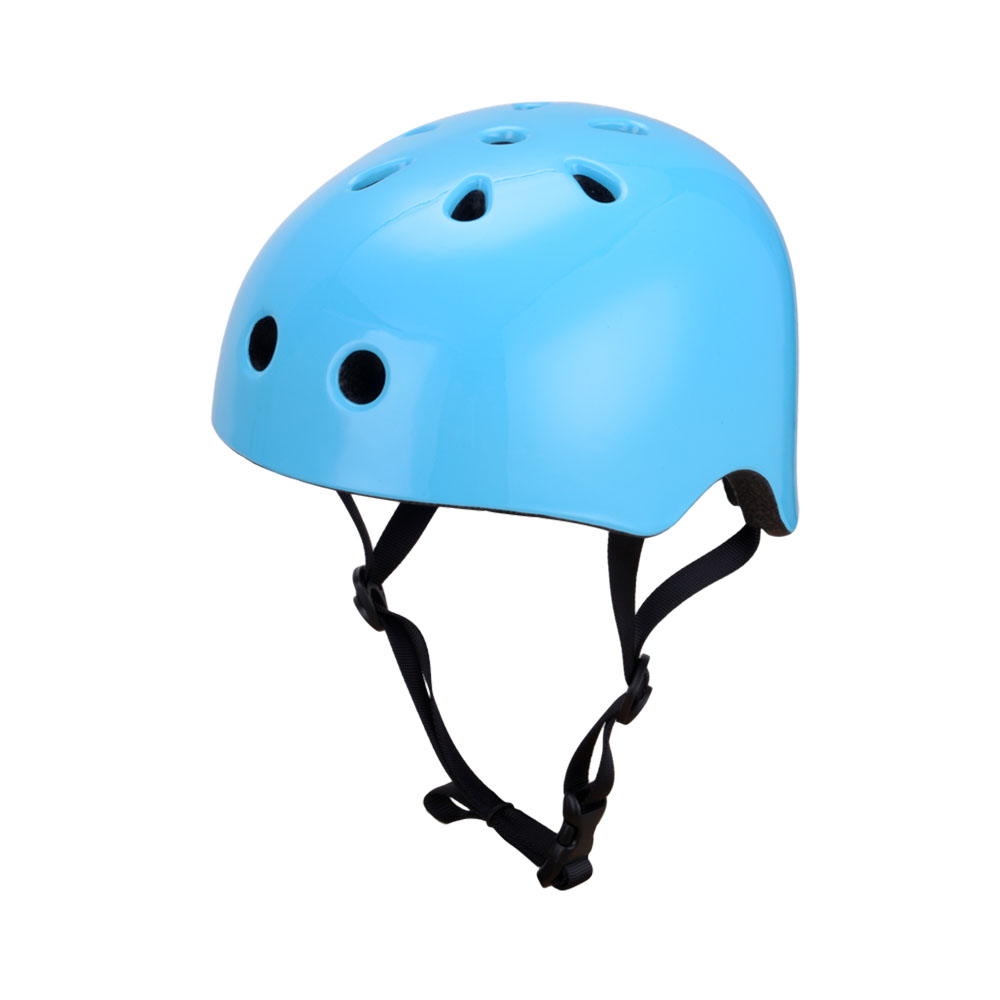 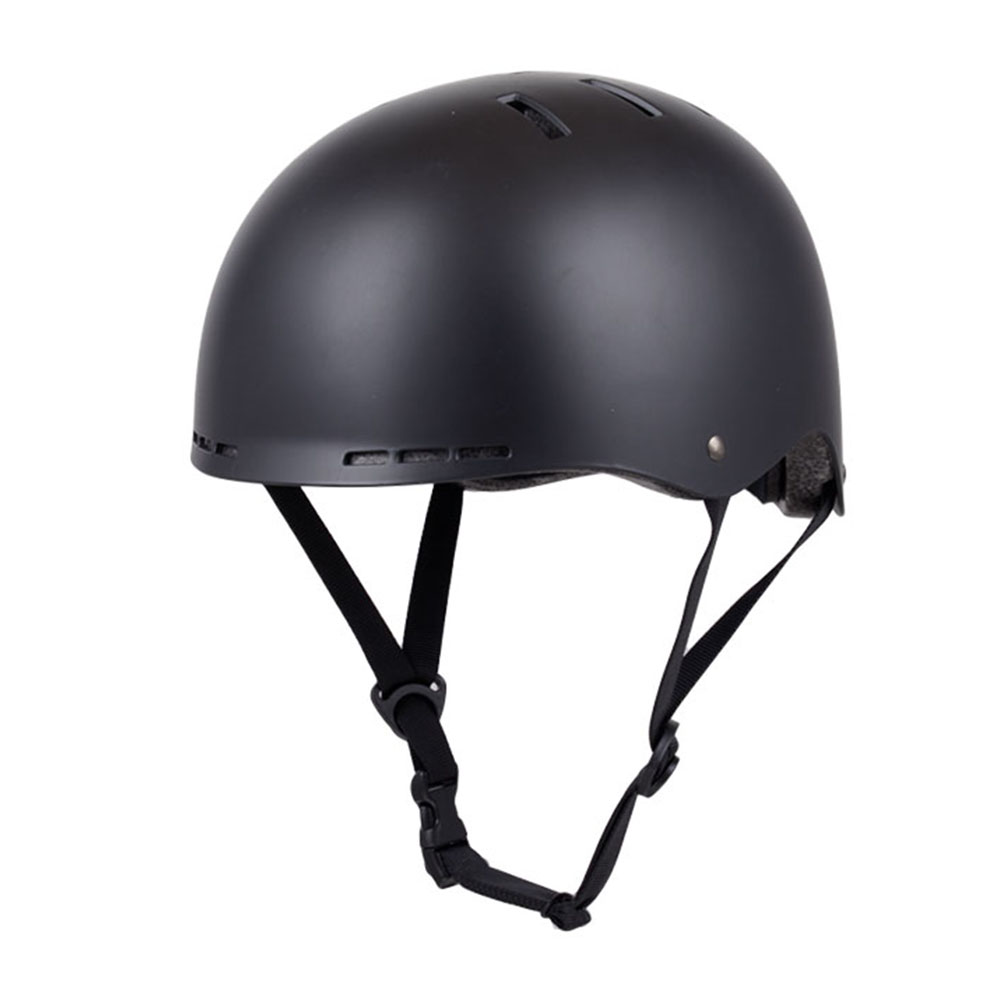