In recent years, the use of chemical materials in interior decoration has gradually increased, resulting in increasing chemical pollution in the room. So, how to deal with it? "Flower drugs are anti-pollution, indoor air is fresher." If you raise a few pots of flowers indoors, you can beautify the environment, cultivate your sentiment, purify the air, and eliminate or reduce chemical pollution and resist microbial damage.

"The canna is highly resistant, and it can be lowered by sulfur dioxide." Canna is also known as red banana, glutinous rice, phoenix, and broad-hearted ginger. It has a strong absorption of sulfur dioxide.

"Pomegranate red is like a fire, both the flower and the fruit, the air contains lead and don't want to hide." Pomegranate is also known as pomegranate, sea pomegranate, and Dan Ruo. Hua Yan said that placing one or two pots of pomegranate indoors can reduce the amount of lead in the air.

"The amount of grass and iron can kill the poisonous gas." Dianthus is also known as Luoyang flower, grass carnation, perennial herb, and many kinds of Dianthus, flowering in summer and autumn. It has the ability to absorb sulfur dioxide and chloride, and can be planted in places where there is a similar gas.

"Seven fragrant smog is a good soundproofing plant." Haitong is also known as Baozhuxiang and Qiulixiang. It is an evergreen shrub. It blooms in summer, the leaves are green and bright, and the seasons are evergreen. It absorbs photochemical smog and is dust and soundproof.

"The rose of the rose is large, and the poison gas can be digested." These two kinds of flowers absorb harmful gases such as hydrogen sulfide, hydrogen fluoride, phenol and ether, and reduce the pollution of these gases.

"Daisy Evergreen, in addition to pollution to fight the pioneer." Daisies are also known as marguerite, chrysanthemum, gerbera, glass chrysanthemum, and malan head flower. These two plants are effective in removing the pollution of trifluoroethylene.

"Chrysanthemum iron tree growing vines, can suck benzene gas clean." These three kinds of flowers have the ability to absorb benzene, which can reduce the pollution of benzene.

"Aloe vera is a strong hand, and formaldehyde is scared to hide." These two flowers can eliminate formaldehyde pollution and purify the air. 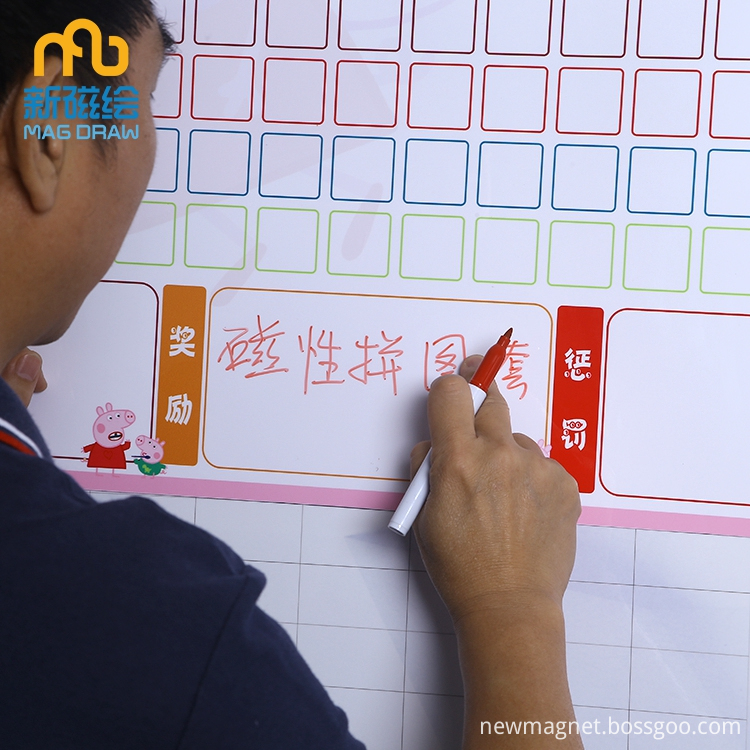 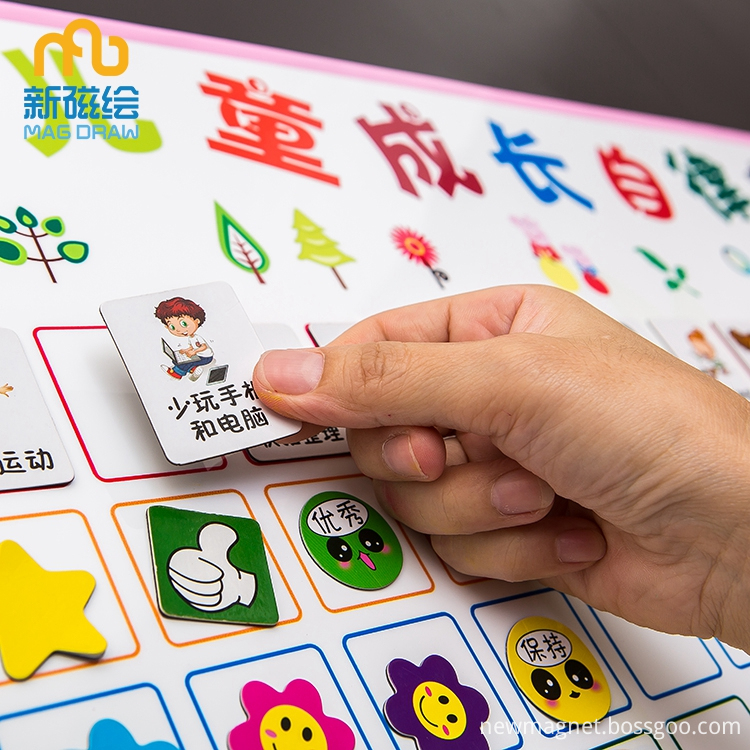 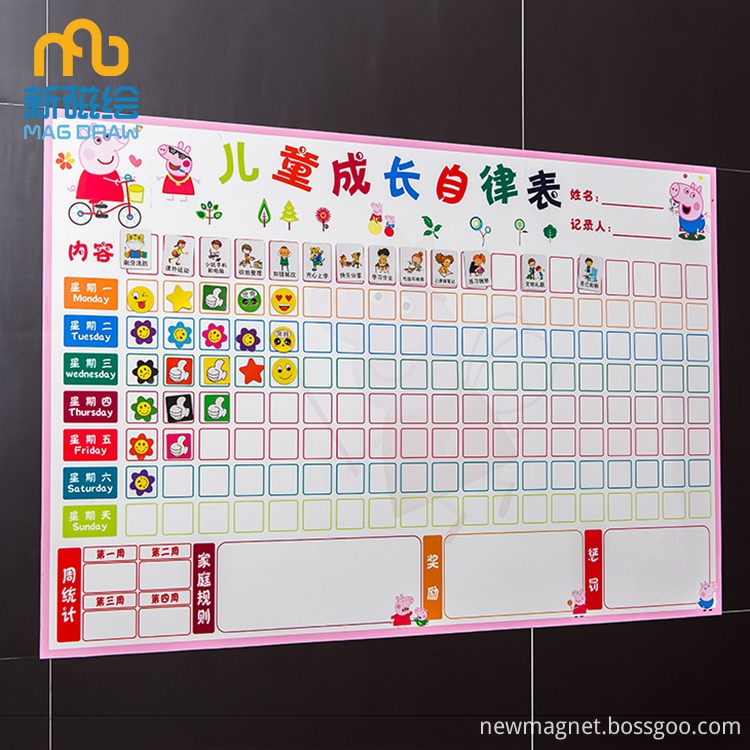