In the adjustment process of sheet feeding before the sheet-fed offset printing press, due to improper adjustment or the wear of machine parts, etc., various paper-feeding failures are often caused, such as squaring, double-sheeting, empty-sheeting, and sooner or later. There are more frequent occurrences. Once the arrogance occurs, it will be detected by the photoelectric eye at the predetermined position on the paper transport board, so that the paper feeder will stop working and the paper feed will be interrupted.

There are many reasons for arrogance. Based on my experience, summarizing the following points are common:

This article uses the Guanghua PZ1650 as an example to briefly analyze the paper pick-up failure caused by the paper-feeding nozzle.

The function of the paper feeding nozzle is to suck the paper separated from the paper suction nozzle, slightly lift it and deliver it forward, hand it over to the take-up roller and the paper guide wheel, and the paper is delivered and received mechanically reciprocated by the corresponding mechanism. The suction and deflation motions of the movement and the suction nozzle are coordinated.

The failure of a squat caused by a delivery nozzle usually has the following points.

1 The feeding nozzles on both sides are inconsistent

Solution: Through the adjustment device, visually measure the height of both sides of the paper nozzle.

2 Drive side delivery nozzle is not horizontal

1) The suction is too small, causing the suction head not to fall, so that the force on the paper side will certainly cause a large amount of distortion. Solution: Adjust the air pump suction knob to increase the inspiratory volume.

3) The nozzle mechanism components wear. The lower diameter of the delivery nozzle is larger than the outer jacket, except for a large straight hole in the middle and six small inclined holes around it. There is also a slightly convex edge on the side to protect the inhalation and prevent it from spreading and concentrate the suction. However, the delivery nozzle wears for a long time, not only rubbing off the protruding edges, but also making the entire suction surface smooth and sharp. As a result, a slippery phenomenon occurs when the paper is sucked up, and the paper is not able to absorb the skewed paper so as to adversely affect the work.

The commonly used method of treatment is to either put a leather ring on the delivery nozzle or suck the surface of the suction nozzle with sand and make it rough, increase the friction, and no longer slip. Although both methods can be effective, but have their own shortcomings, one is easy to pull the paper on the apron, if the paper is not easy to make the paper go oblique; Second, the use of sand buffing is very short, but unfortunately had to replace the new Handing paper nozzle.

In the pre-press sheet feeding adjustment of the sheet-fed offset press, mastering the adjustment of the feeder, able to cope with all kinds of problems, and debugging the machine in the shortest time, laying a good foundation for the boot printing, It is what we expect together. 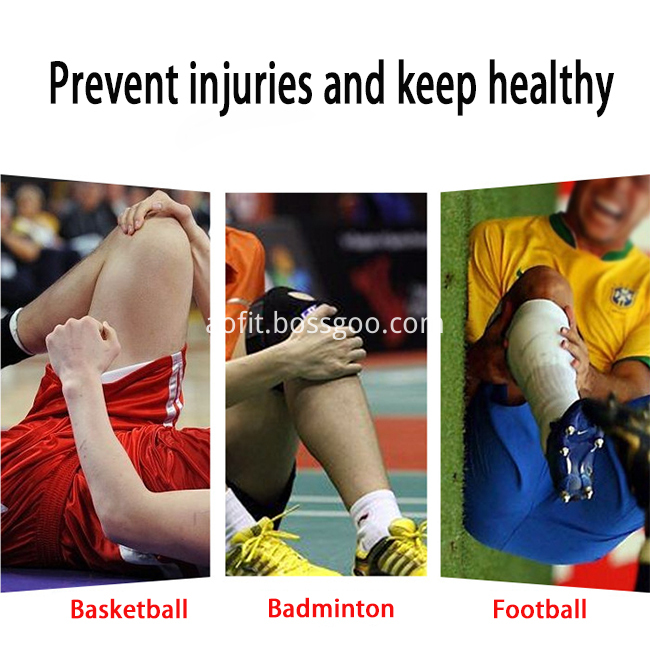